10 Things You Might Not Know About Jack Russell Terriers 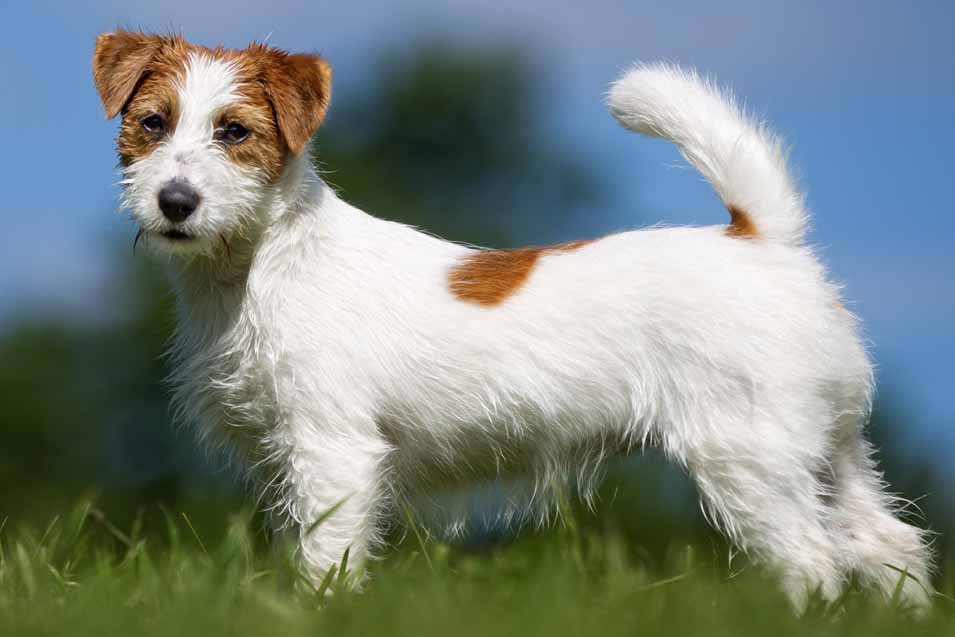 Jack Russell Terriers…those who love them, really love them. And those who don’t, well…they really don’t. Whether a fan or a foe of the breed, Jack Russell Terriers are one canine whose distinctive good looks and penchant for being in constant motion makes him easily recognizable worldwide. The Jack Russell Terrier has a reputation for being a bit of a canine badass, swiftly killing rodents with one efficient shake of his head all the while stubbornly refusing to learn any obedience commands. He is most definitely a dog that likes to march to the beat of his own drummer. Intelligent almost to a fault and fiercely loyal, the Jack Russell Terrier is a charming, affectionate, and funny friend. Though many people fall in love with the breed from catching a glimpse of Marty Crane’s Eddie on the hit TV show Frasier or Wishbone, the hero of many famous stories given new life through a handsome canine addition, Jack Russells, though adorable, are not a breed for the novice owner. A breed often misunderstood and often rehomed as a result, the Jack Russell Terrier enjoys only moderate popularity, and in some countries, is on the endangered list of dog breeds. Though the public has come to know a lot about this breed, he still has a few surprises up his sleeve. What are some less commonly known facts about Jack Russell Terriers?

A highly recognizable breed, many people feel they are already well acquainted with the Jack Russell Terrier. Here is a list of some lesser known facts about the breed:

The Jack Russell Terrier’s coloring is of particular importance to his function. The breed was developed by Reverend John Russell who fancied a small working terrier with the ability to easily traverse the English countryside on fox hunts without succumbing to fatigue. However, color played an important part in this role. To this point, there were many earth dogs in hues which blended well into their surroundings. The disadvantage to this is an eager hunter could easily mistake their dog for prey and accidentally injure his dog on a hunt. A white-bodied terrier stood out against the landscape, making him an easy distinction for the hunter.

The Russell Terrier differs from the Parson and the Jack in that he is shorter in stature and longer of body. In temperament, he is less game though his primary role was also to function as a hunter. While the Jack and the Parson were developed primarily in England, the Russell Terrier’s prolonged developmental period occurred in Australia.

To add to the confusion; in all other countries except for the United States and Canada, the Russell Terrier is referred to as the Jack Russell Terrier.

Contrary to popular belief; though a Jack Russell Terrier is a dog that will “go to ground,” this dog is a baying breed. Baying breeds make use of their voices to help drive quarry from within the earth above ground to continue the hunt. This explains why many Jack Russells are vocal in their homes. It is an instinct that has been bred into them and is hard for them to deny.

Though many Jack Russell Terrier owners look forward to the day when their dogs begin to “settle,” most Jacks don’t begin to slow down until well into their golden years. This often occurs around age 12 or even later.

Jack Russell Terriers are the original Mexican jumping bean. An enthusiastic dog, Jacks love to repeatedly jump as if their little legs have springs. This penchant is both endearing and entertaining to all they meet.

There is no question that Jack Russell Terriers are big dogs in little bodies. In a pack of dogs, the Jack Russell just assumes he is in charge and will often have the largest dog in the group acting as his “bitch.” This big dog attitude can lead to problems if the dog decides to take on a dog that is much larger and stronger than him. It truly would never occur to the Jack Russell that his body didn’t match the size of his attitude.

Jack Russell Terriers are not a fan of the mailman. No matter how friendly your mailman may be, no matter how yummy the treats he carries around for your Jack, your dog will still view him as someone attempting to penetrate his home and potentially harm his family.  Jack Russell Terriers can be very territorial and make it their business to protect their home and the people who live in it. This unfortunately means that Fido and the mailman are not likely to become friends.

Most reputable breeders of Jack Russell Terriers will not sell them to homes that do not have a fully fenced in yard. Why is that? The leading cause of death in Jack Russell Terriers results from being hit by a car. The Jack Russell Terrier is a fearless little dog with an intense instinct to follow his prey drive. This means he has no knowledge of cars, and thus, does not understand the dangers of bolting out in front of them, leaving him in peril should he escape the safe confines of his yard.

Unfortunately, Jack Russell Terriers are experts at outsmarting their owners. Even the most carefully designed fencing system is merely a game to a Jack Russell. If the Jack Russell can’t jump it, he will resort to other escape attempts such as digging under it or climbing it.

Yes, it’s hard to resist the charm of a Jack Russell Terrier. Though not for an inexperienced owner, adding one to your life is an experience you’ll never forget! 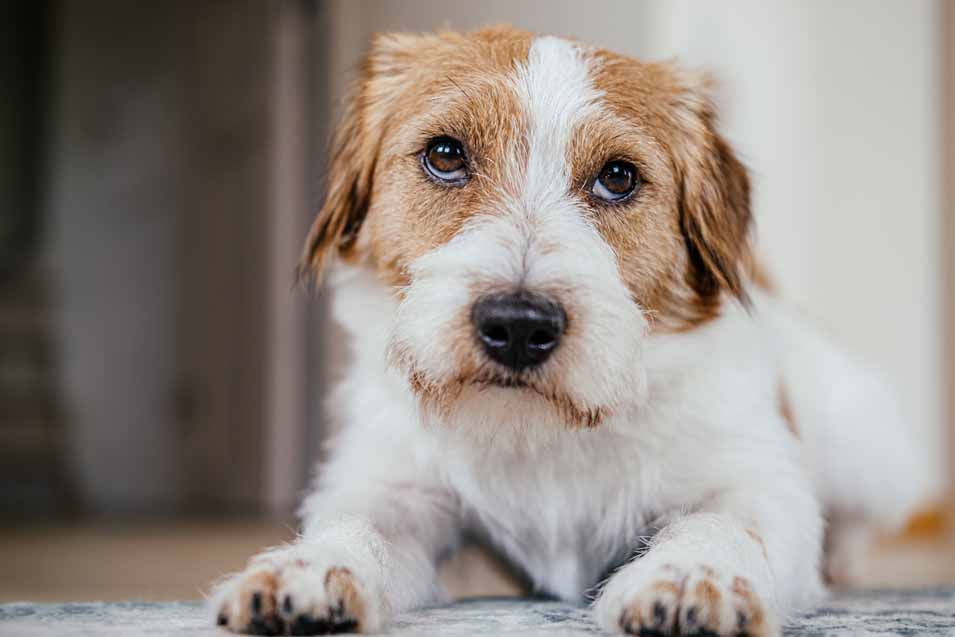 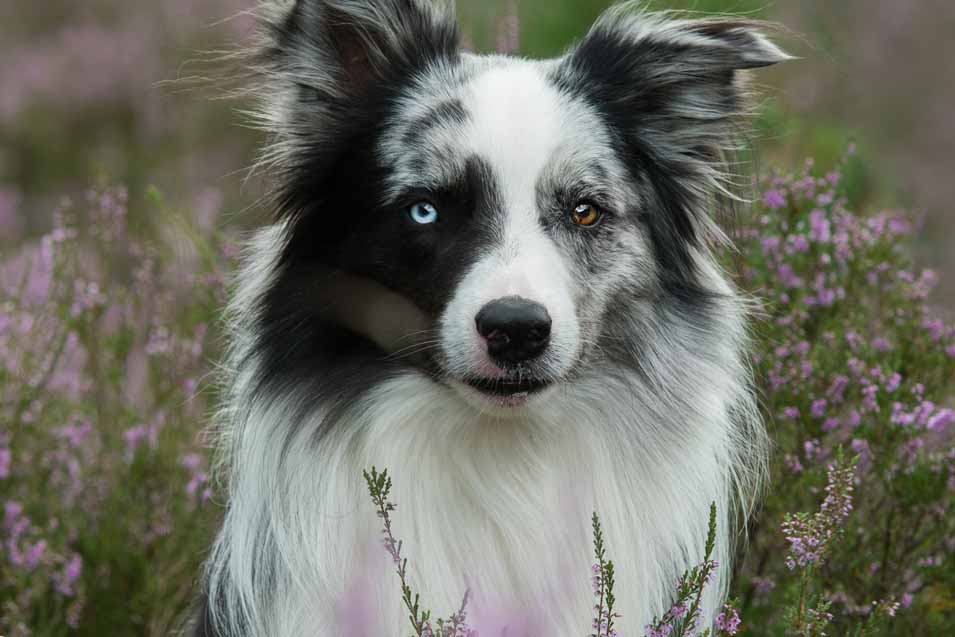 Can Dogs Have Garlic 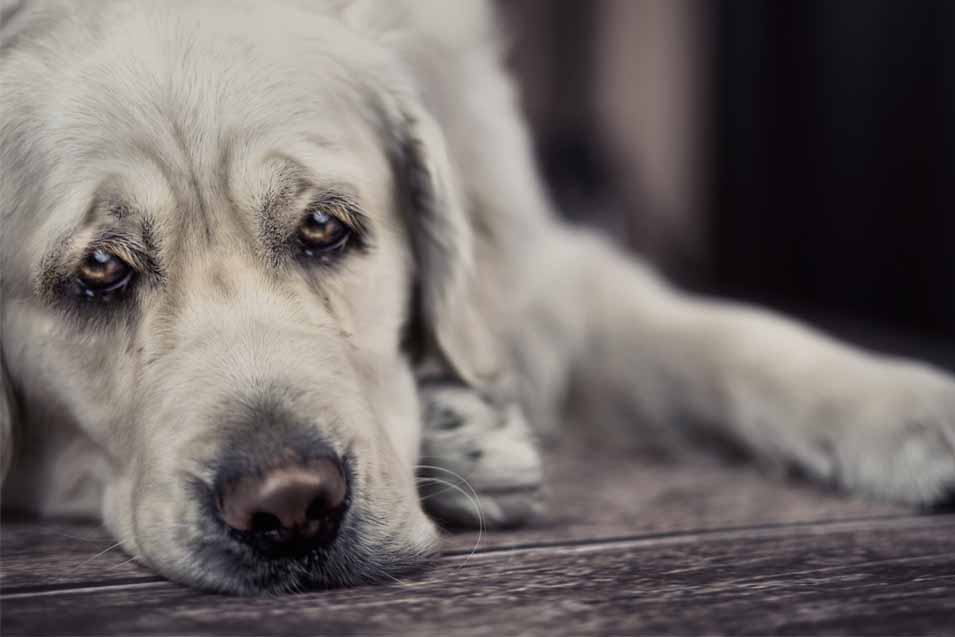 When to Put Your Dog Down Checklist 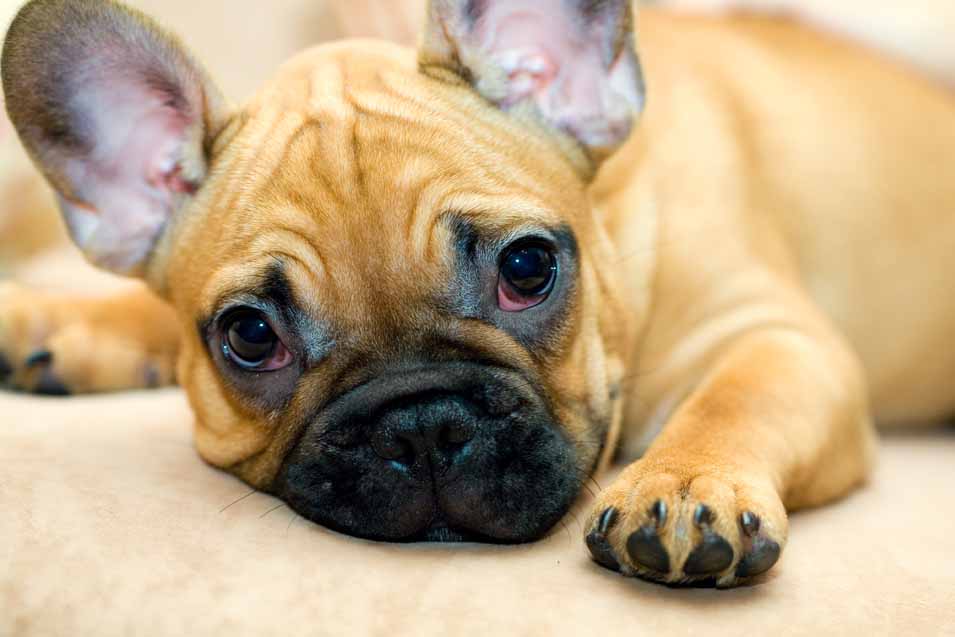